As autumn slowly creeps towards its close, it’s high time I completed this tag after it’s spent so long languishing in my drafts after I spotted this on Kristin Kraves Books.

Anna Dressed in Blood has got to be one of the most refreshing takes on the horror genre. It takes all the cliches and plays around with them like a cat with a mouse. Sometimes inverting them and sometimes following them. I honestly had no idea where it was going to go next and that’s not a thing I can say often. 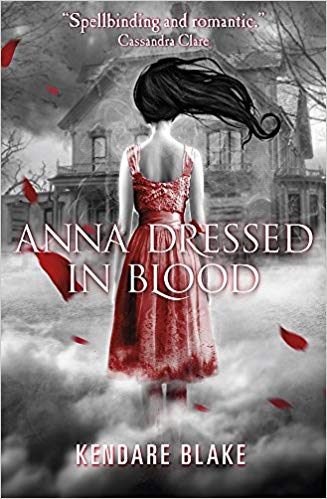 The Gentleman’s Guide to Vice and Virtue. A gloriously Gothic climax, a sweet scene in a paradise setting and rounding it all off with an eloquently written two fingered salute in the face of someone terrible. What more could you ask for?

I’m not usually one for romance but the two romances in Queens Of Geek are so full of fluff and left me feeling very warm and fuzzy. 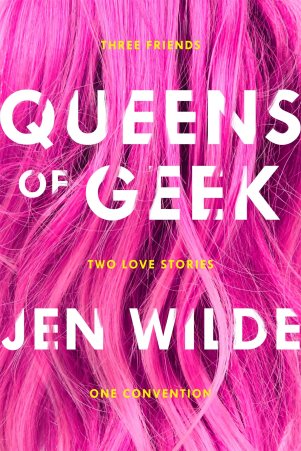 Maskerade’s cover is full of autumn colours and full of laughs.

Mercy Lynch is never allowed a moment’s peace. Her life was dramatic enough as she worked to patch up wounded soldiers but, once she leaves the hospital, she has to face all sorts of perils on her journey as she tries to reach her dying father. If it’s not one thing she has to face, it’s another. There’s only one extended quiet moment on the train but the rest is pretty much non-stop action.

Ooh, tricky question. I haven’t been keeping up with recent releases as much as I should have. I think I’ll have to go with Come Tumbling Down by Seanan Macguire because I absolutely adore the Wayward Children series.

I tag: Ezza Syudaya, Bookish Wisps, The Cozy Pages, The Seal Spot, The Secret Library Book Blog and anyone else who wants to celebrate autumn/fall before it slips away!