Let’s be real. All of us will have broken at least one New Year’s Resolution by now, wondering where it all went wrong and thinking of where we could have been by now if we’d just stuck with it. So, this is a good time to do this tag which I found on Kristin Kraves Books.

One. A book that tried but failed to tackle an issue?

This book wanted so much to be a profound social commentary about the effects of emotional abuse and mental illness. What it ended up being was a book that handled sensitive issues terrible and that gave us two of the most uninteresting, frustrating characters I’ve ever come across.

Two. An intriguing series that didn’t pay off?

I can’t say I was absolutely mad on Divergent but it was interesting enough to make me read to the end. I can’t say the end was worth it, unfortunately.

Three. A great beginning with a mediocre ending?

The Tiger At Midnight didn’t even have an ending. It just ended with a halfhearted attempted at a sequel hook: the one thing guaranteed to turn me off a series.

Four. A last-minute twist that ruined it all?

Up until the end, this was such an amazingly atmospheric and creepy book. Then, they throw in ableism and a disabled villain treated very badly by the narrative and it just ruined everything.

Five. A great plot with some boring characters? 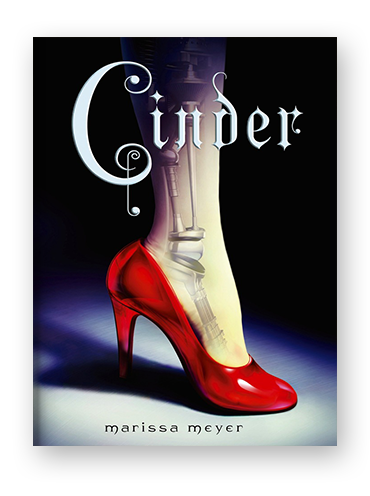 Cinder and Kai just didn’t grab me at all. Aiko was great, though. Never change, Aiko.

Six. A character death that ruined a book? (SPOILERS) 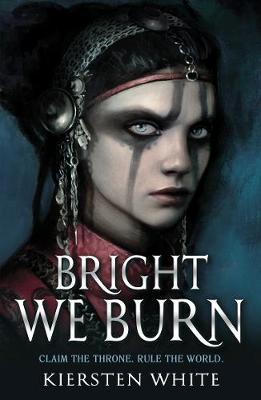 I struggled with this one so I decided to cheat and reverse the question. A fake death ruined Bright We Burn for me because it felt like such a cop-out.

Seven. A romance that ruined a book for you? (SPOILERS)

There wasn’t so much of a drop of chemistry between Emika and Hideo. The author seems to have no concept of how many red flags were flying but only seemed to care about the self-indulgence they were getting from writing the embarrassingly-cliched romantic meetings.

Eight. A romance that you wanted to happen? (SPOILERS)

Merit and Morgan clicked so well. I was disappointed that their relationship didn’t go anywhere.

Nine. A scene you have petty beef with?

Another bad ending one but this one is way more annoying. You call that an ending? I call that an ‘the author ran out of time/pages’. No spoilers since the writing style does make it worth picking up but the ending was a bitter disappointment.

I tag anyone who needs to vent about books that could have been so much more than they were.