I’ve managed to shake off my reading slump at last and to finish two of my reading challenges! I’m not as far ahead as I was this time last year (I’m about 15 books behind) but I’m happy with how far I’ve progressed now. I only have a few books left to go on all but one and I’m going to try and focus on the first one I want to mention in particular…

A Dance With Books’ Turtle Recall

No progress again but, hey, at least my way is clear to binge on Discworld for the last two months of the year.

A Dance With Books’ Go Big or Go Home

No progress to report on this one. I started Words of Radiance recently but stalled reading it around the 15% mark in favour of finishing… 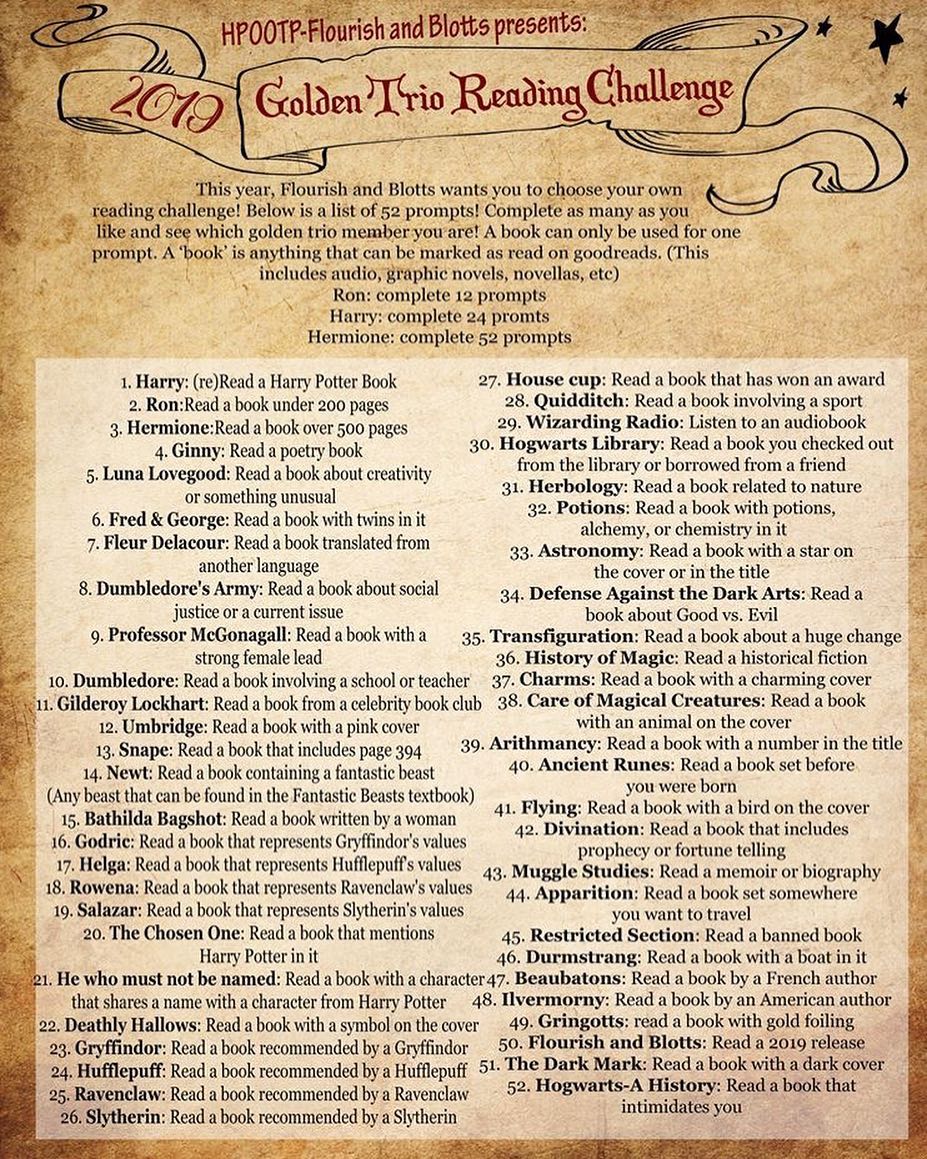 Finished at last! I can finally put this behind me and stop feeling guilty for doing a Harry Potter themed challenge. Not that I regret doing the challenge itself. It was a lot of fun and it got me reading some great stuff. 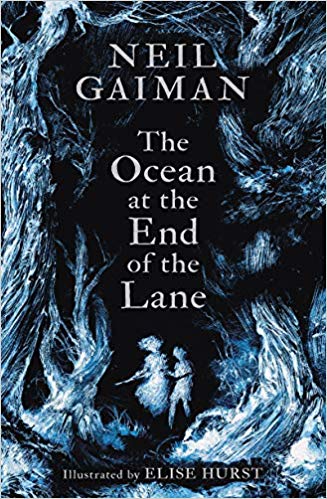 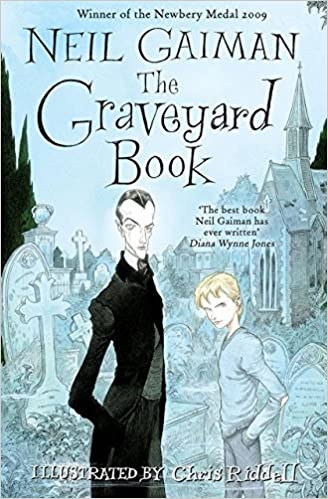 Two Neil Gaiman books in a row for this one! Definitely a good way to go. 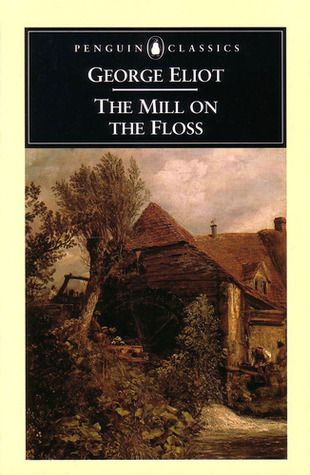 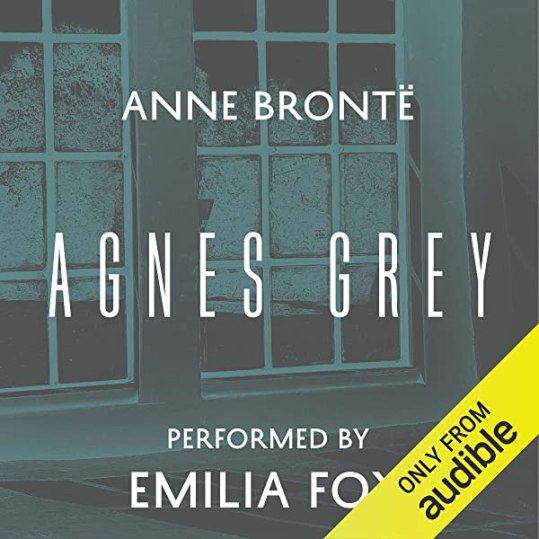 I was going to read Villette for the October challenge but I had to DNF at 50%. So, I went for Agnes Grey instead. I can safely say that, after that, Jane Eyre still maintains its top spot as my favourite Bronte novel. 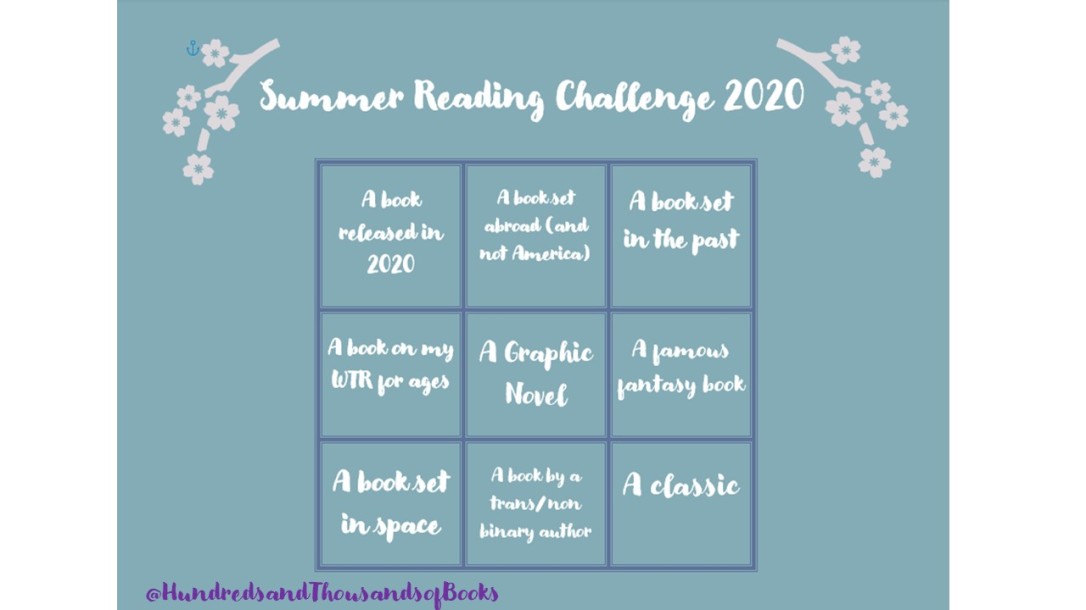 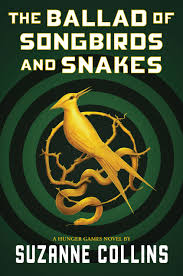 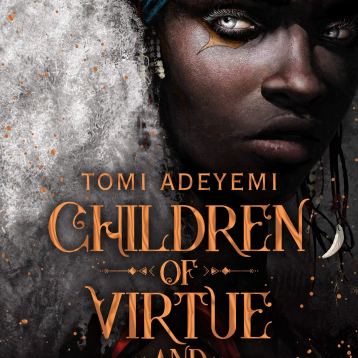 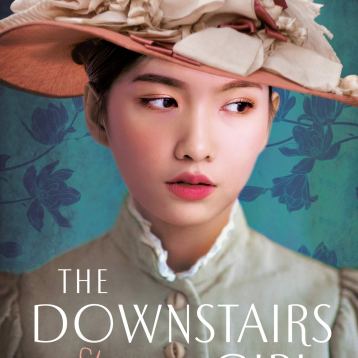 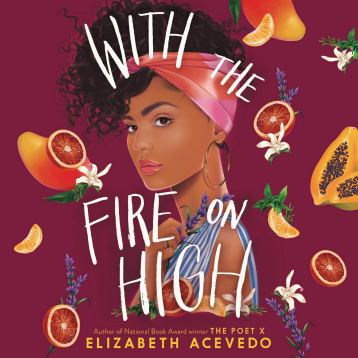 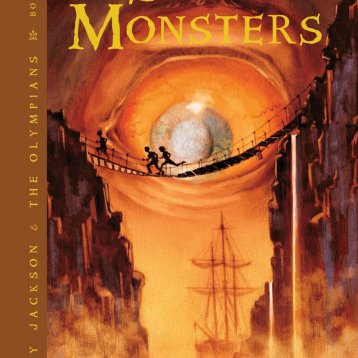 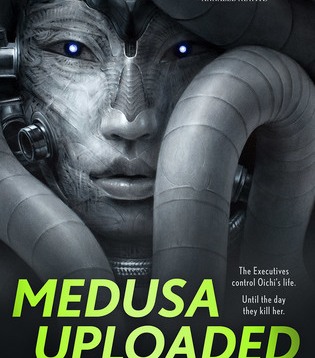 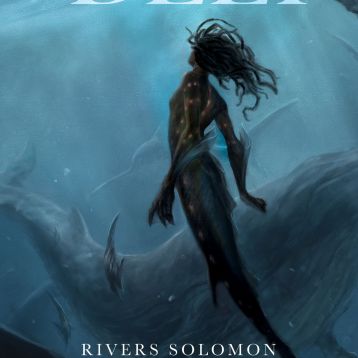 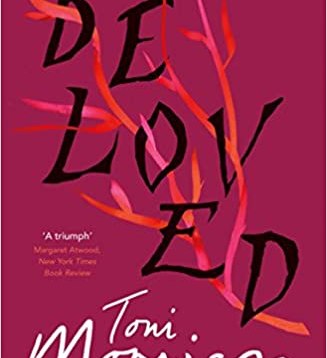 Since I finished the last book on the 21st September, I finished right on time! Thanks again to Sabrina @ Notes From A Paper Plane Nomad for tagging me!

According to Goodreads, I’m one book behind. At least, I have nothing but good ones ahead of me so I shouldn’t struggle too much to reach my goal.

Two down, four to go! With the biggest one out of the way, the next two months of the year looks like it’s going to be a total Discworld fest.

Have you taken on any reading challenges? How are they going for you so far? Let me know in the comments below.