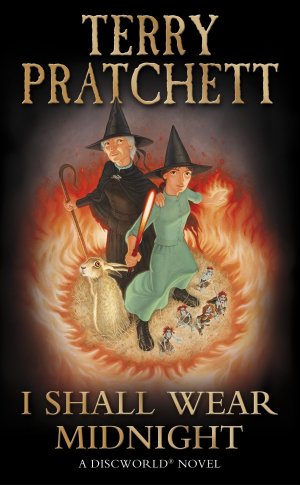 Did you agree with my rating? Can you think of a better word to describe it? Please let me know with a like, share or comment.

2 thoughts on “In One Word, I Shall Wear Midnight by Terry Pratchett is…”