I may be getting to the age when I’m starting to get uncomfortable with saying how old I am but I still have a soft spot for YA books. Whenever I see a new one pop up in my periphery, I will usually give it a go.

Often enough that I’ve noticed a pattern of emotions I go through whenever I pick one up so here are my personal 6 stages of reading YA novels.

You’ve probably heard about this through your social media sphere or through blogging. You might have even heard that there’s a screen adaptation in the works and decide to see what all the fuss is about before the film adaptation inevitably disappoints everyone (and floods the book market with the adaptation’s book covers). So, you go out to your chosen book shop and pick it up. The first few pages are looking promising. There’s usually a prologue that you probably don’t quite understand yet but that has you hooked. The cast of characters charm you. It all looks like the hype might be worth it. 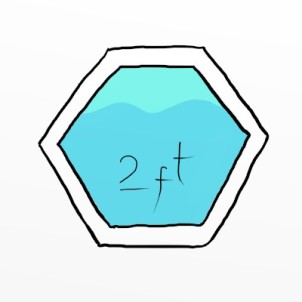 A few more chapters in and things are looking even better. This book is doing some things differently. There’s a new twist on the trope. The main character has something unique about them. The author is giving diversity the good old college try and it looks like they actually did their research on it too. You perhaps would have liked them to be a bit bolder about it but you’re perfectly happy for now. You’re invested now. The stakes are high but you know these characters have the potential to meet them. You start thinking that this book is a real improvement on whatever genre its in. This is the story that is going to silence those critics who call YA stale. You’re plunging through the pages like nobody’s business, easy narrative style helping you every step of the way, and you see the star rating in your head creeping up to five. 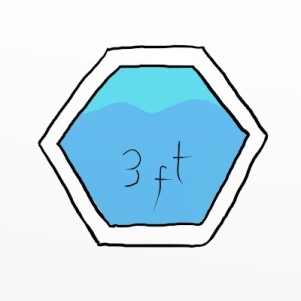 Yep, the book treads in a big steaming pile of cliches and tramples it all over your carpet. The plot is getting nowhere fast. The characters that had so much potential are now starting to annoy you with indecisiveness and idiot-ball decisions. The events are starting to go in circles with the repetitiveness of…well, a YA novel. It’s at this point that you realise that those critics have a point. The genre is repetitive. Why did you think this book would be any different? You were blinded by the dazzling light in the first few chapters but your eyes have adjusted now. You can see the bad parts: the bland prose, the tokenism, the negative stereotypes, the white room syndrome. Your estimation of the book is slipping and so is your mental star rating. The temptation to DNF is looming but you’re willing to give it another chance. For the sake of the happy honeymoon period of a few chapters ago, you fight through.

This is one of those points where your YA reading journey could go one of two ways. The first is the moment when, finally, the author has thrown you a bone. The characters have decided to stop being stupid and make a breakthrough. The plot has finally decided to get in gear. The tokenism turned out to be something closer to proper representation after all. Turns out the book just had a saggy middle and, let’s be honest, it wouldn’t be a YA book without it. You won’t be able to give it full marks at the end but you can still keep reading it. The second is the moment you realise there’s no hope. Things aren’t going to get better. You check a plot summary and some reviews just to be sure…but you realise that this isn’t the book for you. You put the book down, lamenting the wasted potential but also feeling glad that you were able to form an opinion on it and, perhaps, you can help fellow YA fans avoid the same mistake you made. 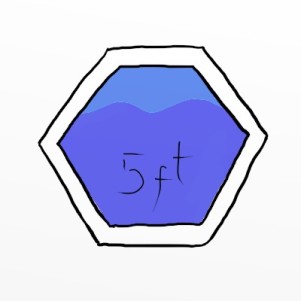 What the hell?! Did the book really just do that? Either they killed off a beloved character for no reason or brought a big plot twist out of nowhere. They don’t stop either. Chapter after chapter deals more blows. The things you grew to love are being torn down around you. The path you thought the plot was going to take has twisted itself in knots and you have no idea where it’s going to end but you sure as hell aren’t going to stop following it. This takes on a different tone if you DNFed in the previous step. The adaptation comes out – and everyone is raving about it. The reviews, it turned out, were the ones you picked just because it validated your opinion. Or, it turned out that the adaptation did things way better than the book. Either way, you start to wish you had stuck it out, read it in another format or that you were of a different reading mind that would have allowed you to enjoy it. I’m glad to say that this stage doesn’t last long if you DNFed it. It soon gives way to… 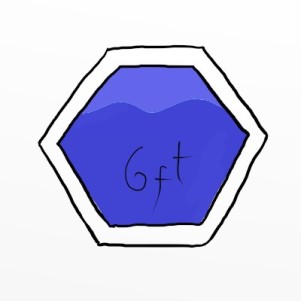 Another one that can be applied to many scenarios. Either you were able to see past its failings, stick it out and get to the end or you came to terms with the fact that, while the book may not have been for you, that doesn’t stop you from enjoying a better adaptation or engaging in debates about the book. Or, from enjoying long hours of thinking how you could have written it better. Despite wading through all the cliches and recurring problems, you feel like you took at least one thing worthwhile away from that book. If it was a gamechanger, great. If not, it’s not a big deal. It’s just another stepping stone towards a better state of the YA genre. The next one will surely be better. Because, there will always be a next one with YA books. Sure, it’s getting stale around the edges but it can still be saved. It can always be reinvented and it can always provide a fun reading experience.

Do you agree with my list? Can you think of any other stages of reading YA? Let me know in the comments below!

1 thought on “Fathoming Books: 6 Stages of Reading YA Novels”