It’s still early enough to say ‘Happy New Year’ to people, isn’t it? Well, I’ve had this tag that I found on the original creator’s site on the backburner for a while I thought I might as well get it out before January is over.

AULD LANG SYNE: A CHILDHOOD FAVORITE THAT YOU WANT TO REREAD

I must admit, I’m kind of tempted to go back to some of the mangas I enjoyed as a teenager to see if they still hold up. I have full confidence that Death Note will still be as good as I remember.

IN WITH THE NEW: THE MOST RECENT ADDITION TO YOUR TBR 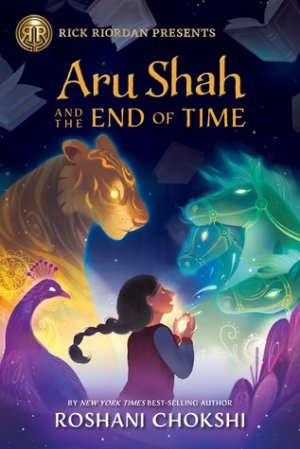 I added this because this is the final book I have scheduled for my Be-Sure-Athon and I’m rather looking forward to it. 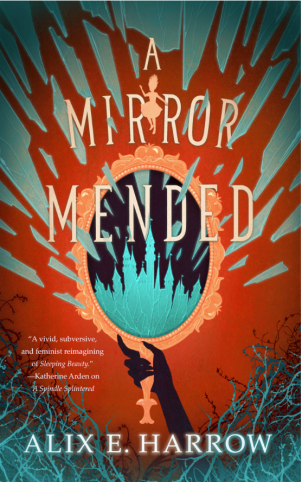 I liked A Spindle Splintered a lot and I know Alix E. Harrow will be able to handle a good Snow White retelling.

Anything Kay O’Neill writers qualifies but I’m going to go for this sweet one-off that’s full of lovely visuals and a great message.

Lazlo and Sarai are a wonderful couple. I just hope things get better for this in Muse of Nightmares.

The cover is pretty much the reason I put this on my TBR but the plot sounds good too.

HANGOVER: A TROPE THAT YOU CAN’T SEEM TO AVOID 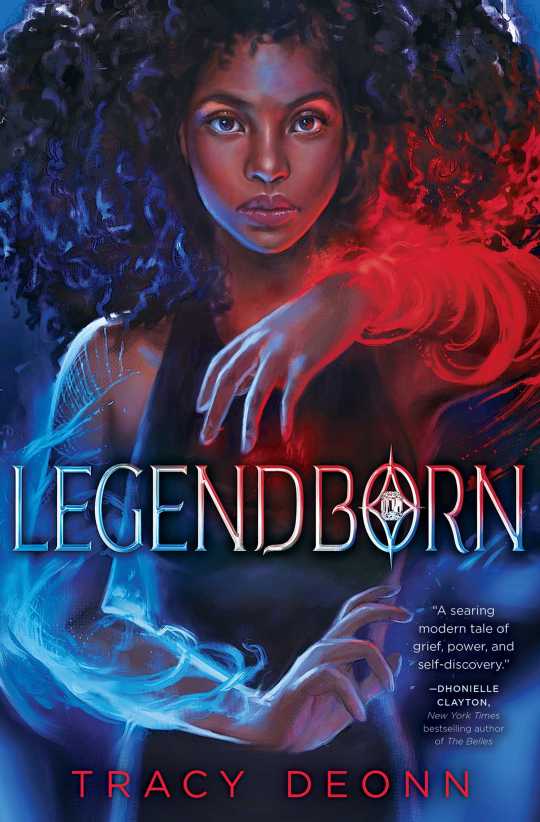 The ‘it was all a big government conspiracy’ trope. I’m sorry but, in this day and age, government conspiracy plotlines feel a bit uncomfortable and it’s crediting governments with an intelligence they simply don’t have. Showing a corrupt government is fine but show that the corrupt officials have more interesting reasons to do what they do. Don’t have the people in the villainous government do what they do because they’re evil but because they’re stupid, they’ve lost sight of what was important, they’re just doing it for the paycheck, etc. In fact, I find it even more refreshing when there is no real motive for something. For instance, the person who was killed before the book starts really was killed in a random accident rather than quietly assassinated because they knew too much.

FIRST: A BOOK YOU LOVE BUT NONE OF YOUR FRIENDS HAVE READ (YET)

I absolutely love this book but I don’t think that many people have heard of it. If you like a good fantasy world with great asexual rep, check this out!

RESOLUTIONS: YOUR BOOKISH GOALS FOR THE NEW YEAR

I’ve done a full list of reading challenge goals but I also want to: